An opportunity to participate in the growth story of Armenia, earn solid income and diversify investments geographically.

CQ Armenia Growth Fund is a well diversified investment vehicle, composed of regulated* assets such as equities, equity funds, equity-equivalent instruments, bonds, money market instruments and deposits. A maximum of 25 percent of the fund is invested in equities. Securities denominated in Armenian Dram, account for at least 60 percent of the portfolio.

The fund's composition and strategy mirrors C-Quadrat Ampega’s Conservative Pension Fund, which is built and managed in close cooperation with the company's international shareholders. Since inception in 2014, the mirror fund has been successfully managed reaching total of EUR 213 million (equivalent to AMD 113 billion) Assets under Management, of which about AMD 20 billion earned for participants. 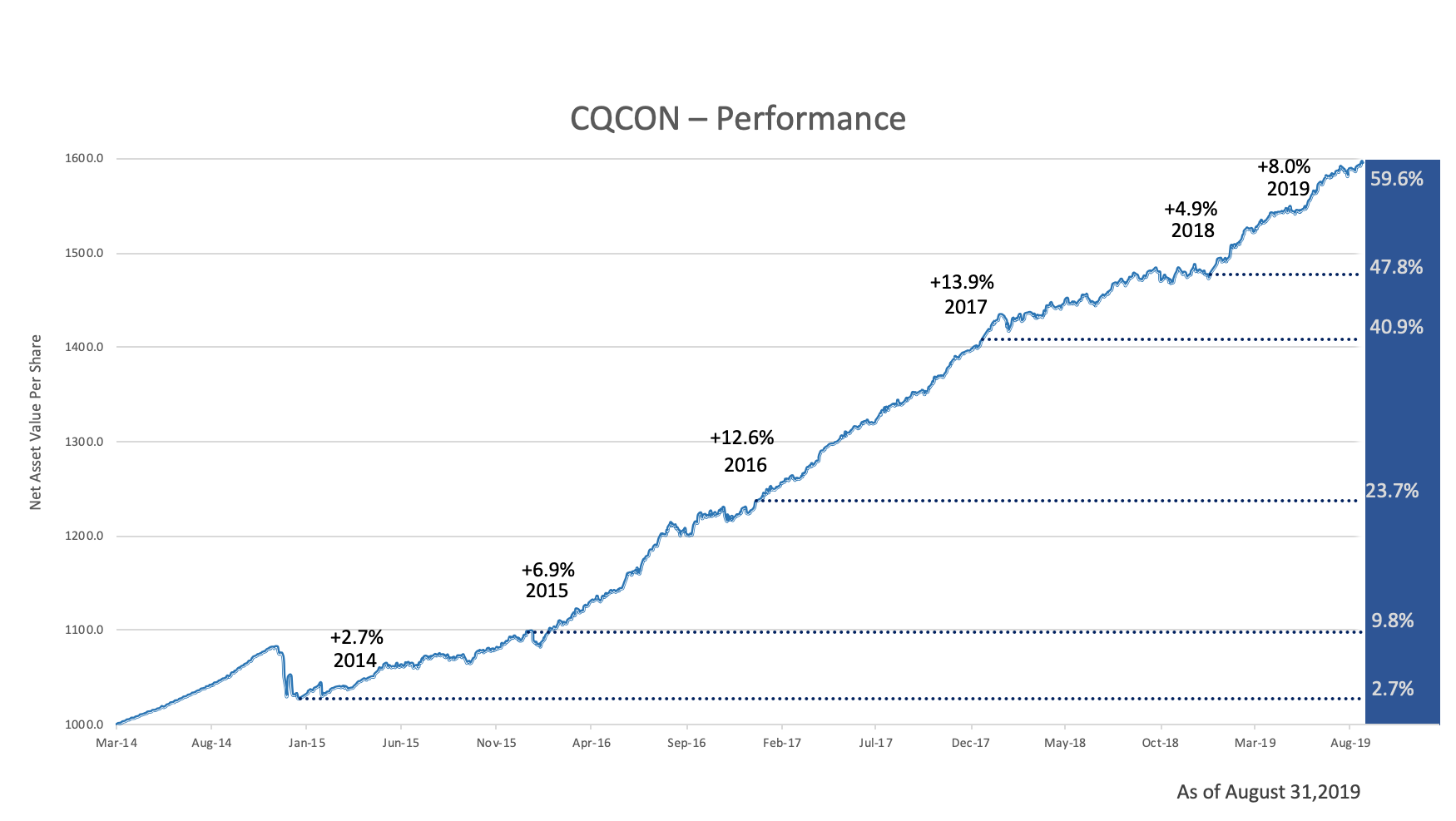 *Assets that are under the supervision of CBA in case of Armenian assets, or the foreign federal/state regulating body (e.g. Federal Reserve, Bank of England) in case of foreign assets.

CQ AGF is a public, open, standard, contractual investment fund with an objective of long-term growth of asset value through investing up to 25% of its assets in equities, equity funds, and equity-equivalent instruments, and the remainder in fixed income instruments, money market instruments, deposits, and other assets.

The company is not responsible for correctness and validity of the referred websites, for advertisements contained in those and possible consequences of use of any information published there.

In case of any discrepancies between the two language versions of the published information, the Armenian version shall prevail.